We are a family that loves to travel to exciting new places, and we are fairly adventurous without taking a lot of risks. Sometimes we want to be pampered and stay in comfort, but we are willing to get out of our comfort zone at times if there is something we really want to see or do. We try to include educational stops along with fun activities, and we want to see famous places and historic locations wherever we go. Our children at the time of this itinerary: 2 children-Girl age 13 years, Girl age 11 years.

Description: Westminster Abbey is a world renown church, but also so much more. This iconic London structure has been standing for over 700 years, and it is a place that has a rich history that is fascinating.
Worship services are held daily, and Westminster Abbey has been the place where the British Monarchy has worshiped, been baptized, and married for centuries. More than a million people come to see this famous place every single year, and the architecture is exquisite. 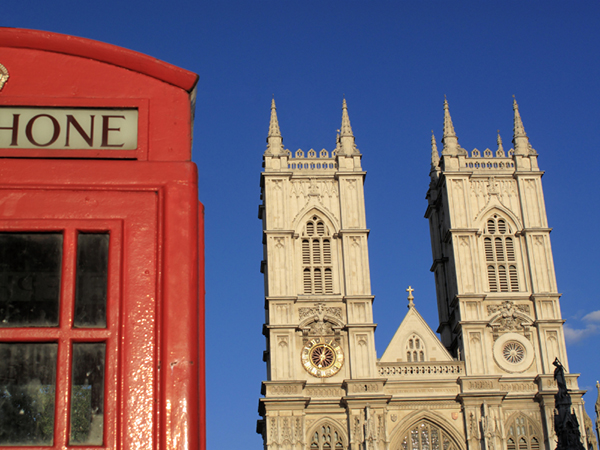 Our Experiences: Westminster Abbey was a nice place to visit and see, and the view of the outside was incredible. There was a museum, a number of gardens including one that has been maintained for more than 900 years, the cloisters, and the main church. The building was enormous and awe inspiring, but this stop was more appealing to the adults in our family then it was for the kids. They were interested initially but then they were ready to move on to other things that were more entertaining. The historical value of Westminster Abbey makes it a stop that everyone should visit at least once.

Description: Parliament and Big Ben are both top attractions in London, England, and something that every visitor to this city wants to see. Parliament is where the laws are made, and Big Ben is the world famous clock tower and clock face that is situated on the northern end of Palace of Westminster, which is where Parliament meets.

Our Experiences: We walked by Parliament and Big Ben, and the kids were excited to see the huge clock tower and the enormous clock face. Both of these attractions are well known, and we wanted to see them in real life while we were in London. We only spent a few minutes looking at each one, and then we moved on. If you have never experienced either of these then you should at least walk by and see them for yourself while you are in London.

Description: The Churchill War Rooms in London, England, are a step back into the past, where visitors can see the war rooms and bunker used by Winston Churchill during World War II when the bombs were falling on the city of London above the ground. For 5 years, starting in 1940 and through 1945, some of the most important government officials worked underground in the Cabinet war Rooms along with thousands of government employees. There is also a museum that honors Winston Churchill which includes many facts and details about the life and career of this great man..

Our Experiences: This was the highlight of the day, and the spot that we gave the highest rating to. Everyone was excited to see where Winston Churchill directed the war efforts from below the ground, and we found the experience a lot of fun. It was interesting to go through the war rooms and see where history was made, and we learned a lot about Winston Churchill and his efforts during WWII. This is a highly recommended stop that we enjoyed, and it is educational as well as fun.

Our Experiences: We walked by Downing Street, and although it was somewhat interesting to see the official residences of some of the top people in the government of the United Kingdom this was not a highlight of our day. There was not much to see except for a street and some residential buildings, and we did not think this stop was anything special.

Description: The London Eye is an enormous Ferris Wheel in London, England, and riders can see dazzling views of the city with a birds eye view from the top. The ride sits on the River Thames, on the South Bank, and it stands 443 feet tall. It is the tallest Ferris Wheel in Europe, and it is a very popular attraction with over 3.5 million visitors every single year.

Take In Spectacular Views On The London Eye

Our Experiences: We took a ride on the London Eye, and this was a relaxing stop but it was not a favorite for the kids or adults. It was very tall, and the ride took us about half an hour from start to finish. There were some great views near the top of the ride, but this was not a spot we would want to come back to time after time. Anyone who is scared of heights may find this stop frightening and may want to pick something else instead.