Kenya is home to the original safari and has much to offer travellers. Here are ten of the top attractions Kenya has on offer.

Home to approximately 450 species of birds, Lake Baringo is a bird watcher’s paradise where the highlight is to take an early morning cruise as the world wakes up.  The hippos wallow in one vegetated corner and African Jacanas step lightly among the lilies.  Fishermen are out in dugout canoes collecting the catch to sell at the market later.  They compete with the magnificent fish eagles for food; the sight of this large bird swooping gracefully down to fetch breakfast is amazing.

Experience true Swahili culture on Lamu Island.  Listed by UNESCO as a World Heritage site, the Old Town is the oldest and best-preserved Swahili settlement in East Africa.  The simple architecture of the town is characterised by inner courtyards, verandas and the famous wooden doors with their intricate carvings.  The Lamu Festival in November is a highlight in the island’s calendar.

Kaya Kinondo is one of 11 sacred forests and has been set up as an eco-tourism project by local villagers whose ancestors used the sacred forest for traditional purposes.  You can walk through the forest, learning about the ancient culture and rituals while soaking up the sense of how special this place is to local people.  UNESCO has also recognised the importance of these forests that spread some 200km down the Kenyan coast.

Founded by a group of young Kenyans, Amani Kibera works with young people in Nairobi’s slums.  They have established a football competition, a women’s group and a library.  The library hosts book clubs and tutorial sessions for students, while the women’s group helps get girls back to school.  Meeting Kenyans is the only way we can get a true understanding of Kenya, and visiting projects such as this is a great way to engage with locals.  There are plenty of projects being undertaken by people in their local communities including: 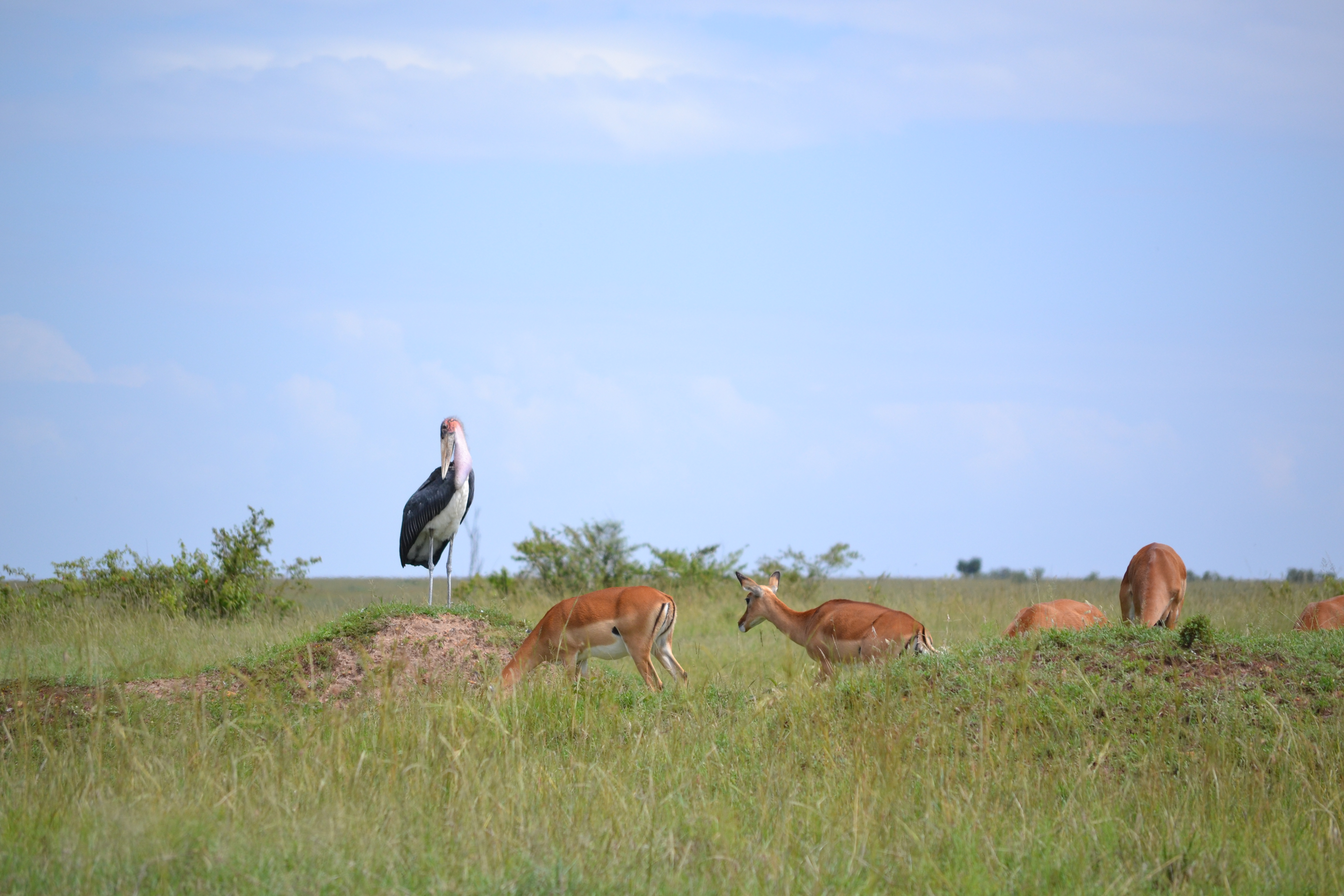 Tsavo East and West form the largest national park in Kenya, and together with Taita Hills and Lumo Community Wildlife Sanctuary, provide a vast refuge for animals.  A great project operating in the Tsavo eco-system works around the human-wildlife conflict.  Recently a donation allowed them to purchase desks, shoes and uniforms for children in the village, bringing huge joy to the community.  Afforestation and de-snaring elephant traps are important activities that visitors can get involved with.

Watching the sun rise and Mt Kilimanjaro come into view is one of Kenya’s most magical experiences.  Surrounded by Maasai villages, still living their traditional lifestyles, a visit to Amboseli provides a good mix of wildlife watching and culture.  The national park, nestled at the foothills of the highest mountain in Africa, is a top destination in Kenya for wildlife.  Indeed, one of the classic images of East Africa is that of a herd of elephant strolling across the plains with the snow-capped peak of Kilimanjaro in the background.  It is to catch this sight that people flock to Amboseli National Park.

Each year approximately 1.3 million wildebeest, 200,000 zebra, and 500,000 Thomson’s gazelle travel an 1800 kilometre circuit around Serengeti and Maasai Mara.  The rains from November to June create a magnet for game into Maasai Mara.  Between January and March about 400,000 wildebeest are born in Serengeti.  The trek begins in April as the plains dry up; herds gather and move north-west, joined by travelling lions, hyenas, and vultures.  Only one in three calves will see Serengeti again.  Herds arrive in Serengeti’s western corridor and feed until late May, then move into Maasai Mara.  By June they prepare to cross the Mara River.  Animals that cross first wait for the rest of the herd, encouraging them.  They spread out through the Maasai Mara and return to Serengeti by the end of October.  (Timings are approximate and change according to specific weather patterns for that year)

Also featured on UNESCO’s World Heritage List, Mt Kenya is Africa’s second highest peak after Kilimanjaro.  The extinct volcano stands at 5199 metres but at its peak of activity it is thought to have risen to 6500m.  Even though it sits almost right on the equator, there are 12 glaciers on the mountain, although they are all receding quickly.  The rugged mountain forms an impressive backdrop to surrounding national parks and reserves, as well as providing a good challenge for intrepid climbers.

This unlikely lake in the middle of Kenya’s northern desert provides a stopover for migratory water birds.  Surrounded by three national parks, the lake also serves as a major breeding ground for crocodiles, hippos and various snakes.  UNESCO has listed Lake Turkana as a World Heritage site for its incredible amount of fossil remains and the opportunities to study plant and animal communities. 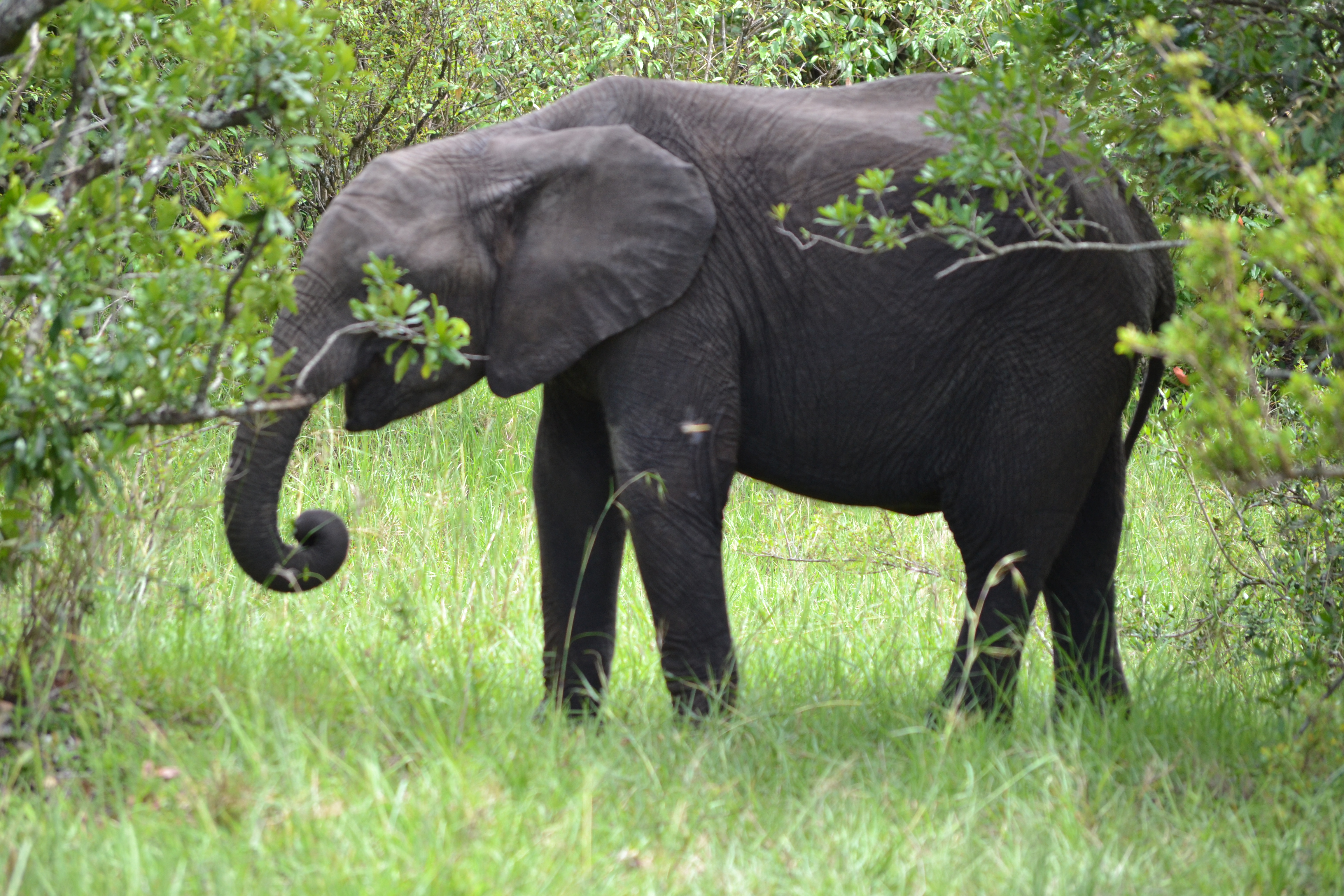 If you enjoyed this article and want to learn more, read our Spotlight On: Family Fun in East Africa, Spotlight On: One Family’s Real Safari Experience and follow the links below!

SnowFest in Lake Tahoe For Families

The Best Family Winter Trips for 2015

Why Your Family Should Visit Crater Lake National Park In Winter

Why Your Family Should Visit Voyageurs National Park In Winter

Why Your Family Should Visit Everglades National Park In Winter

Why Your Family Should Visit Sequoia National Park In Winter

Specialty Cruises: The Best For a Variety of Families