We are a family that enjoys being active, and we enjoy being outside and exploring nature. Historic sites and locations are very popular, and we are willing to get off the beaten path in order to find new places and enjoy different cultures. We do like to relax at times, staying in luxury, and we also try to include stops that are just fun for the family as well as educational experiences and natural wonders. Our children at the time of this itinerary: 3 children-Boy age 18 years, Boy age 13 years, Boy age 11 years.

Description: Hanita is a Jewish settlement and kibbutz which was one of the communities created as a tower and stockade settlement, and it was founded in 1938. During the Tower and Stockade period the British put in place a prohibition against the establishment of any new settlements in the country, and this led to the construction of so called overnight towns which relied on a Turkish law that was never revoked. The Turkish law stated that any building which had a roof placed on it could remain. Walls and roofs were prefabricated, and entire towns were constructed in a single night before the British could realize what was going on. Once the roof was placed the building could not be demolished by the British government, and this resulted in a number of settlements that were allowed to stand because they were constructed in a single night.

Our Experiences: We had a good time wandering in Hanita and going through the kibbutz museum. The population of this town is fairly small, at around 500 people, but there were many interesting things to see and a lot for us to learn. We saw the documents for the purchase of the land where the kibbutz is located, and a number of archeological finds that were discovered when the area was settled. This stop was very educational for us all, and it was nice to see how those who live on the kibbutz work and come together as a community.

Description: The Kvish Hatzafon is a road in Israel which travels along the Lebanese border in places, and there are many different sights along this road that have historical significance. There are also areas of great beauty and natural settings that are incredible along this route.

Vacation To Israel Presents Old As Well As Modern Sights

Our Experiences: Our travel along Kvish Hatzafon allowed us to see a number of interesting sights. We were close to the Lebanese border, and we saw the Hezbollah terror camp surveillance towers. The kids were excited to see real defense towers, and the entire trip along this road was worth the time it took.

Description: Rosh Hanikra is situated near the border between Israel and Lebanon, and this spot is a top destination for many who visit Israel. There are cliffs of white chalk and they are an incredible sight to see, as well as a cable car system and ancient tunnels and caves just waiting to be explored. A beautiful beach is stretched out below the cliffs for those who enjoy lounging on the beach. 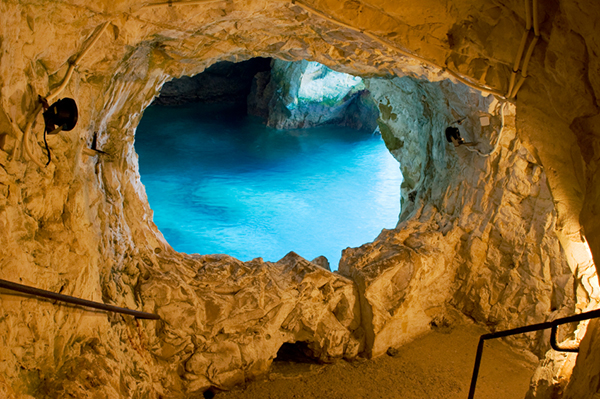 Our Experiences: We took the cable car to the grottoes, and then we went through the caves and ancient tunnels in the area. The water appears to be varying shades in the caves, and when the wind is strong the sounds are unusual. The cable car ride only took a few minutes, and we spent a few hours exploring the area and enjoying the natural setting. The kids really enjoyed the sense of adventure that this stop had, and they give it a big thumbs up. The adults also recommend Rosh Hanikra to other families, it was a great place for us to spend some time at. 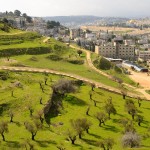 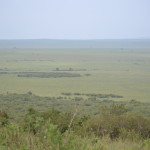 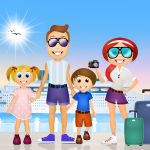 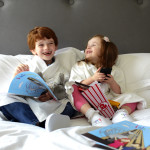 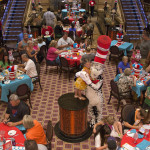 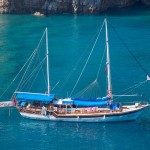